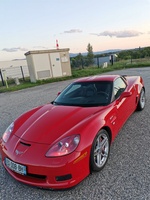 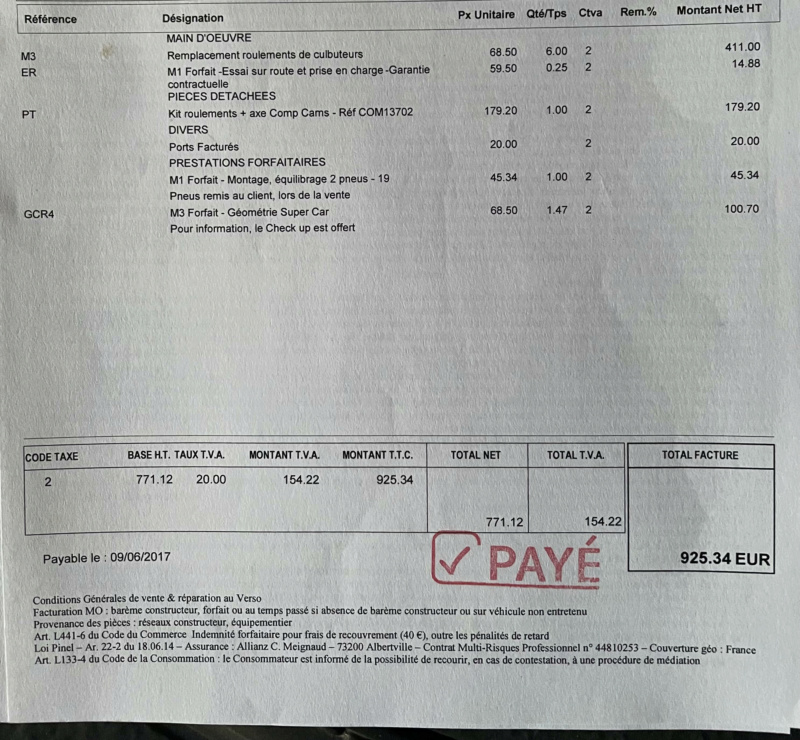 
Engine
We’re going to address the elephant in the room first off. There’s an ongoing class-action lawsuit led against GM by some very upset owners of LS7-powered Corvettes—including 427 Convertibles. (A pdf copy of the suit is available at www.courthousenews.com/wp-content/uploads/2020/03/Corvettes.pdf.) At issue is whether or not faulty valve guides installed in these engines can lead to catastrophic engine failure—like when a valve hangs open and a piston slams into it at operating rpm. GM has said that a machining error affected a small number of 427s in 2008-’11 Z06s. It also issued a Service Bulletin that offered advice on checking valve clearances, but attributed much of the controversy to misinformation spread on Corvette enthusiast message boards.

So, when purchasing a 427 Convertible should you plan on preemptively changing the valve guides or replacing the cylinder heads? Paul says no. Instead, investigate for warning signs that could indicate a problem.“Obviously you want to look for a check-engine light, but also look at how the engine is running,” he said. “Most of these LS7s are smooth as silk but if you find one that isn’t, maybe that should be checked with a scan. When I scan an LS7 for evaluation I will look at the misfire data and fuel trims. Those are two indicators of potential valvetrain issue.”Another way to detect a potential valve problem is through the engine oil. “When in doubt, have your engine oil analyzed,” Paul said. “Titanium content in the engine oil (possibly from the titanium intake valves) could indicate that you have intake valve wear.”Paul also doesn’t recommend modifying the LS7… at all. No engine computer tweaks, no intake mods, no exhaust components, not even non-OEM spark plugs or an air filter.“Look for any aftermarket modifications: a muffler, cold air intakes, and never put long-tube headers on this vehicle,” he said. “In my experience they’re reliable if maintained properly, using the factory parts.”Finally, he cautions against over-revving the LS7. “Use common sense when driving. Even though the LS7 redlines at 7,000 rpm, peak torque is at 4,800 rpm and shifting any higher than 6,000 rpm is not necessary,” Paul said. “This really can cause more problems over time. Using the rev limiter as a shift indicator is not what it is there for and will end up creating stress in the valve train. I have had a few fail due to this.”