GM's new Corvette is so powerful, it's warping the frame in tests, report says
Nathan Bomey USA TODAY
Published 12:39 AM EDT Mar 14, 2019
The redesigned 2020 Chevrolet Corvette's new engine is reportedly so powerful that it's compromising the vehicle's structural integrity in testing, causing General Motors to delay the car's reveal, according to an industry report.
Sports car fans have been anxiously awaiting the debut of the eighth generation of the Corvette, which got its last total overhaul with the 2014 Corvette Stingray.
But the 2019 Detroit auto show, which would have provided a major global stage for the vehicle's unveiling, came and went in January with no reveal.
What gives?
Well, it sounds like GM engineers are scrambling to get the vehicle ready for prime time, in part because they made it so powerful that the vehicle is bumping up against physical limitations.
Classic-car insurer Hagerty reports that a Corvette prototype with a twin-turbocharged, 8-cylinder engine is generating 900 to 1,000 horsepower and is causing a "structural distortion of the aluminum spaceframe" during tests.
"The twist in back was enough to fracture the glass hatch covering the engine," Hagerty reports. "Be glad this flaw was discovered in advance of your top speed runs in Chevy’s designated Ferrari-beater."
At those speeds, the new "C8" sports car would be faster than the 2019 ZR1 performance model, which GM has bragged is the fastest-ever 'Vette at a top speed of 210 miles per hour. 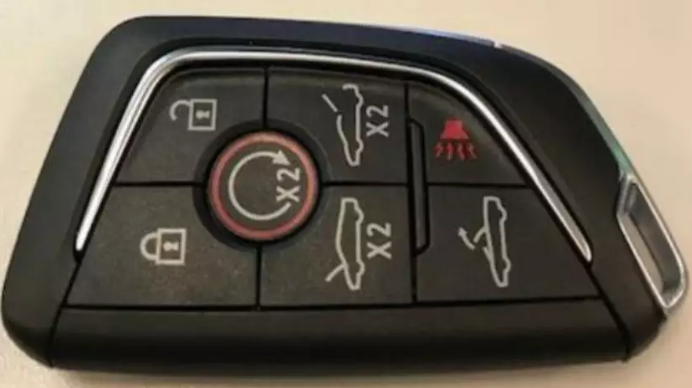